Many thanks to the Gentle Author for allowing us to reproduce this post on our blog. For more fascinating glimpses into Spitalfields culture and history, please visit spitalfieldslife.com.

Roger Preece, Master of the Royal Foundation of St Katharine invited me to Limehouse recently to explore the archives, where I found this wonderful album of photographs documenting the activities of the Stepney Old People’s Welfare Association from the decades after the war.

The Welfare Association was the enlightened brainchild of John Groser, Master of the Foundation from 1947. For its first fifteen years, the Association was run from the Foundation and these photographs date from that era. As well as social events, the Association offered a meals on wheels service and home visits, developing a pattern that was widely adopted by other similar organisations across the country. It continues today as Tower Hamlets Friends & Neighbours.

An Australian by birth, Groser was appointed curate in Poplar in 1922 but dismissed in 1927 for his left-wing views, before moving to Christ Church, Watney St, where he also served as President of the Stepney Tenants’ Defence League. He stayed in the East End for his whole working life and his progressive initiatives at St Katharine’s were the natural outcome of his beliefs as a Christian and a Socialist.

There is so much joy in these glorious pictures, which acquire a certain poignancy when you realise that these people were born in the nineteenth century, lived through two world wars and the blitz in the East End. The fortitude in their faces is tangible as is their desire to have a good time, whether a card game, a dressing up contest or an egg and spoon race. These were years of austerity but they all have pride in their appearance in warm coats and hats, tailored suits and flowery dresses. Their physical expressions of affection and delight in collective activities speak eloquently of a strong sense of community forged through hard times. 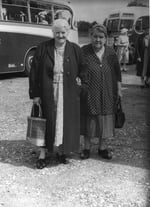 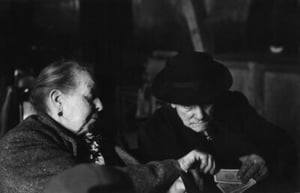 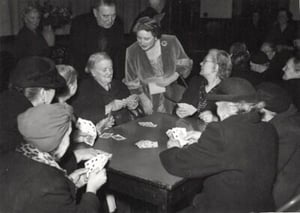 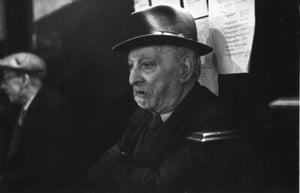 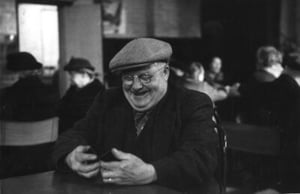 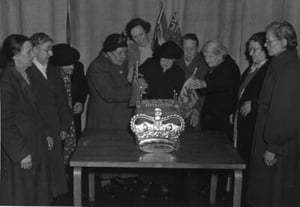 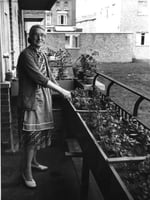 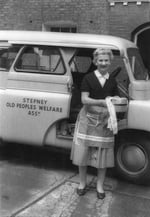 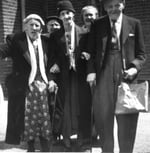 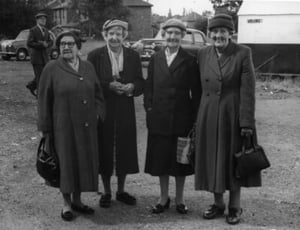 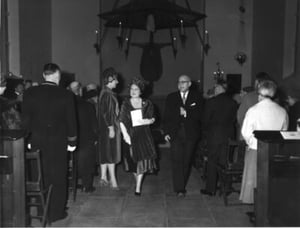 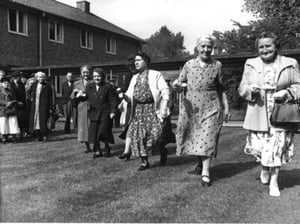 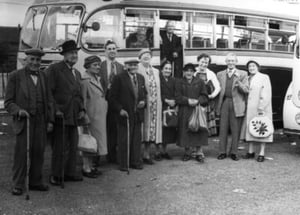 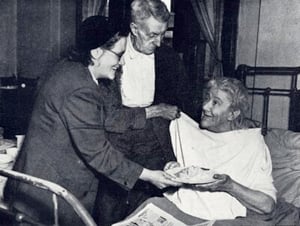 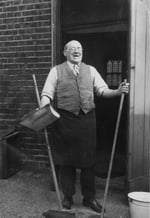 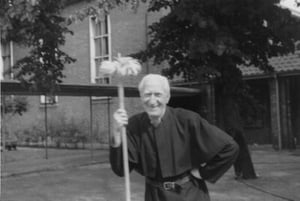 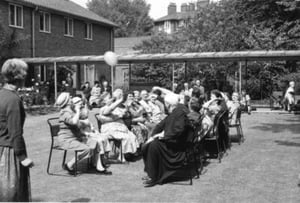 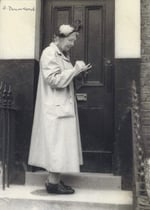 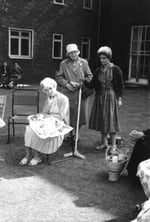 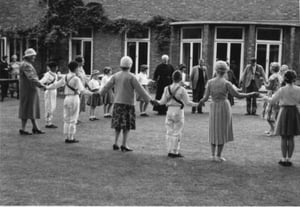 Could you benefit from going on retreat?

Spring freshness gets us planning weddings

Dancing at the still point; the benefits of retreats

COPYRIGHT 2022 The Royal Foundation of St. Katharine | Registered Charity No. 223849