Join us as we build community life in East London

We are building connections with and across communities through conversation, reflection, community projects, art, music and food.

Since 1950 St Katharine's has been serving and building connections in this exciting and vibrant community of Limehouse.

Charities, social enterprises and creative arts have all come out of our work. Community groups use the space at St Katharine's to do amazing things. St Katharine's has a number for groups that we lead on and sponsor. Here is a sample of our work. If you have an idea for a group or activity that you would like to host please get in touch with us via info@rfsk.org.uk

London’s only Yurt Café is a warm, fun and welcoming space to enjoy delicious homemade food and an array of drinks, including craft coffee, specialist teas, wine, beer and even cocktails. We serve fresh, nutritional food prepared on-site, as well as marvellous cakes and pastries from local bakery Rinkoffs.

With high speed free WiFi many people come and do creative work with us enjoying the Yurt atmosphere. The Community Garden is a great place to sit and enjoy the fresh air, abundant Wild Flower Banks and the gentle buzz from our own Bee Hive.

The Yurt Café is open 9am - 8pm Monday to Sunday

Your Yurt for Special Events

Individuals and organisations can book the whole Yurt including the two tents and community hub for memorable events, parties, product launches or even filming. Day-to-day this beautiful Mongolian style Yurt is part of our Community Café space, however, it is also a perfect space to hire for special events.

The Royal Foundation of St Katharine is the umbrella charity for local community support group Limehouse Aid, set up during the Covid-19 crisis.

Limehouse Aid began when 4 local creative people who were seeking to make a positive difference during the Covid-19 crisis; Alex, Blake, Christine, and Joey.

Together, they sought to create a network and connect the many people and groups that were coming forward with offers of help and assistance. This volunteer network grew at its peak to some 250 people. It was proactive in seeking to respond to the needs of the local community and offered support for those self isolating and most vulnerable.

From the early days of Limehouse Aid emerging, The Royal Foundation of St Katharine sought to offer its support. We have a long history of commitment to the community here in the East End and as a significant charity have been able to contribute fresh creative ideas into the life of Limehouse, by opening the Yurt Café and supporting community groups.

During the Covid-19 crisis we became part of the NHS provision for The Royal London and Barts, providing ‘step down’ support for non-covid patients who were, for various reasons, unable to go home. The Yurt Café was also transformed into a much loved grocery store, enabling the local community to continue to feel connected despite the social isolation required.

As the relationship between Limehouse Aid and St Katharine’s began to develop, it became clear that this was a partnership which would benefit from becoming more established. For Limehouse Aid to access grants and to partner well with local government and other charities, it needed to have a charitable structure, governance and bank accounts. Rather than set all this up themselves it was unanimously agreed and then confirmed at an open meeting that The Royal Foundation of St Katharine would be the umbrella charity which Limehouse Aid would sit under. This coming together is very much seen as a way to give each other strength.

Click below to complete our volunteer form or for general enquiries email us at: help@limehouseaid.org

Our new local foodbank, distributing food to vulnerable families in the area, was created in partnership with Limehouse Aid during the Covid-19 crisis.

Over the years we have seen many musicians, artists use our space for different purposes. The Containers have been set up as studios bringing creative life to The Yurt Café and St Katharine's Precinct.

For many years we had a partnership with Bow Arts  working with a range of artists and creatives.

Our artists in residence

Anna is experienced in both traditional & modern methods of upholstery. She uses a broad range of skills in restoration and conservation, and also modern techniques for contemporary and bespoke fitted seating.

Anna trained for 3 years at the London Metropolitan University in Traditional & Modern Upholstery, and a further 2 years in Interior Soft Furnishing. She lives and works locally on a converted Dutch cargo ship with her partner and son.

Harry and Jack are two of the London scenes up and coming your jazz drummers. 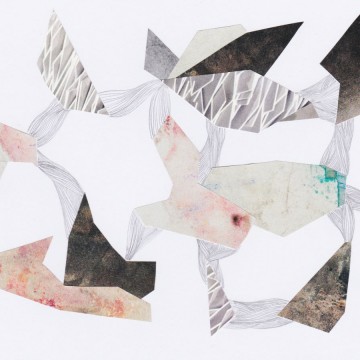 His last writing project ‘Jack Lavender: Yugen’ was an experimental take on the artist monograph made in collaboration with artist Jack Lavender. It was commissioned by Line Magazine and was picked up by the ICA in their ‘ICA Bookshop Recommends’. João graduated from the University of Edinburgh in 2013 with a Fine Art MA. 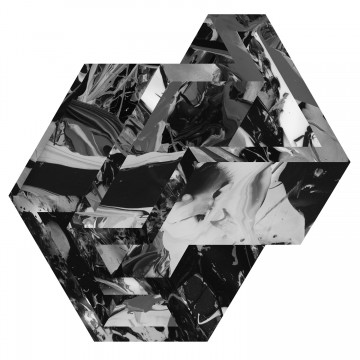 Bread Collective is a multidisciplinary design studio established in 2012.

From concept to production, they work with fashion and lifestyle brands to arts and cultural establishments.

Bread Collective pride ourselves on attention to detail and an ability to understand and deliver high quality production and installation. 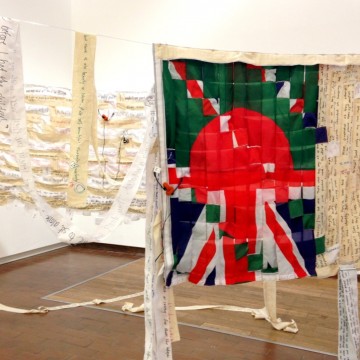 Saints of Bohemia are a young couple handcrafting bohemian inspired jewellery. They have a firm belief in the importance of the environment, and of course, quality. They therefore try to only use the following: recycled sterling silver to minimise the impact of mining on the environment and natural turquoise to avoid the use of synthetic or manmade materials. Finally, Saints of Bohemia will only ever use solid precious metals as we believe that each and every piece should be of the very highest standard. 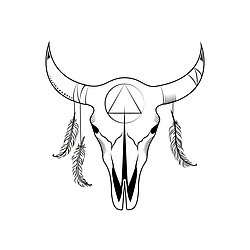 Thomas-McBrien Architects is an award-winning RIBA Chartered architecture practice and design studio based in East London.

Our projects span many sectors and scales, ranging from residential refurbishments and extensions, to retail installations and interior fit-outs, to new build housing projects and site masterplan strategies.

Our work is characterised by rigorous, well-proportioned form and our passion for materiality, craftsmanship and refined detailing. Our contemporary aesthetic is counterbalanced by our respect and understanding of the historic.

Each and every project is unique to us. We are love a challenge and working with clients whom appreciate and value design. We work closely with our clients, investing great time and energy, striving to deliver beautifully crafted, well-built projects which exceed expectations. Our pursuit for quality is unrelenting and we enjoy the process which leads to realisation of our designs.

We believe design is a collaboration and value constructive input from all participants involved. Our honest and reliable approach is what we are known for. We pride ourselves on our work methods and exacting standards. We are meticulous in our approach and gain satisfaction in seeing the successful execution of our work. 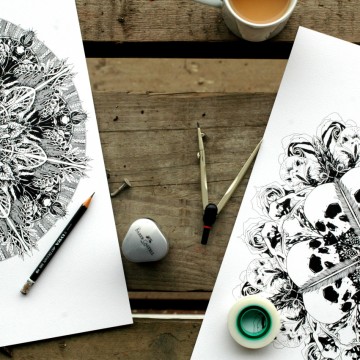 The are layers to Stephen Shiell. Layers and Layers to uncover and discover.

Stephen leads two Community Groups - Gardening and Sonic Meditation but is more than a zen like gardener. 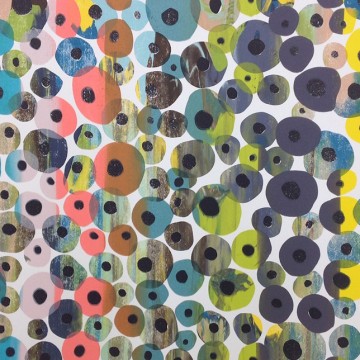 Since opening in November 2015, we’ve been co-creating projects with the community. There is something for everyone, from community gardening and singing groups to board game nights and sonic meditation.

We have welcomed and hosted poetry nights, knitting groups, gatherings for bible study, conversation groups as wellas hosting multiple one off community group meetings. If you have a passion or idea about a future group, where you may share your skills with others, you should talk to us. We can explore how this might be possible for us to host.

Our weekly gardening group meet weekly on a Tuesday and on the last Saturday of each month. Since 2015, community gardener Stephen Shiell has led the group to transform the outdoor area from wasteland to a vibrant growing space. We often have a plentiful growing season with an abundance of seasonal organic vegetables including tomatoes, spinach, kale, courgettes, sweetcorn, salad, herbs, chills and cucumbers to name a few.

We champion container planting which is great for small spaces and use companion planting to improve yield and keep pests at bay. We practice soil regeneration and composting to keep everything healthy and encourage birds and bugs too. Alongside growing skills, you will learn how to design and build garden spaces. The skills you will learn at the gardening group can be transferred to your growing adventures at home.

All materials and equipment are provided, sensible shoes are required (no flip flops) and it is advised you do not wear your favourite top! There is no need to book just show up on the day. Pop in for an hour or stay all day. 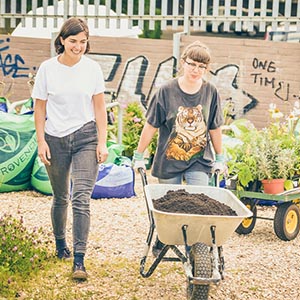 Ugne has recently been a finalist in Lithuania's X Factor show.  Her creative passion is for all to enjoy and be involved in the pleasure of singing, which enables all levels of singers to feel welcomed and involved.

The Singing Group meet every Wednesday evening 6.30 - 7.30pm. Whatever your singing experience, you are welcome. There is no need to book, just come along on the night.

A chance to join others in the community for this drop in board game night. The Yurt Café remains open so you are welcome to come to have some supper and a drink and then join a game.

Board Game Nights are held on the second Wednesday of every month from 6.30 - 8.30pm. You can come along on your own or as a group to play games against the backdrop of the Yurt Café and in winter, the roaring log fire. 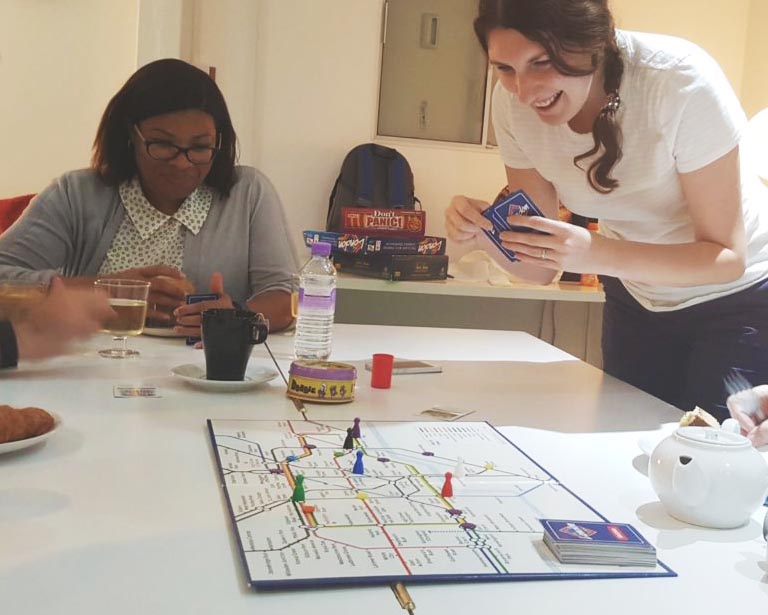 Limehouse Books & Films have been meeting at the Precinct since 2016. The club aims to broaden reading horizons and foster stimulating discussions with kindred book lovers. A wide range of literature is read, with books usually 250-300 pages long. Reading materials are not provided but books are usually chosen several months in advance. 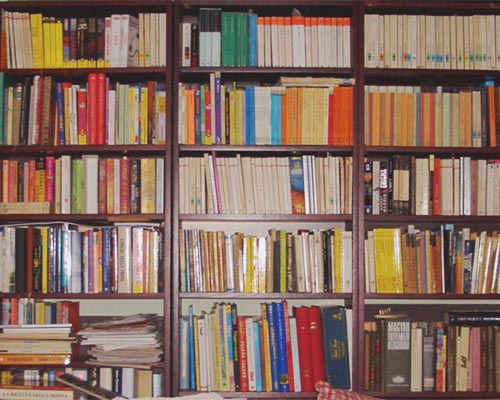 Explore the Deep Listening practice of composer Pauline Oliveros, which provides a unique approach to music and secular meditation. It fosters creative innovation across boundaries and across abilities. This is an open group to practice her work and the work of others who bring new approaches to music making and community gathering.

The gathering takes place in the contemplative yurt. 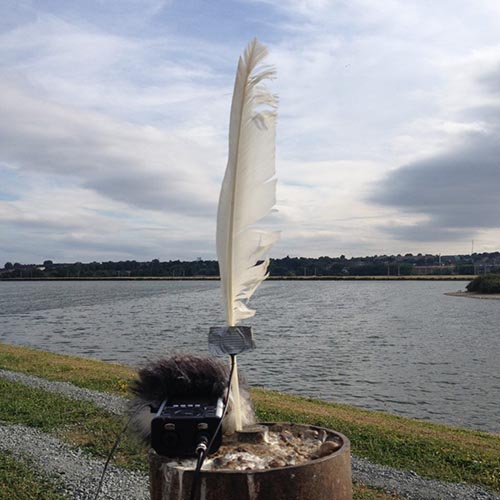 Our Community Hub space is also open for hire, where people can come together to discuss ideas, learn new skills, co-create projects and engage in conversation.

In conjunction with our volunteers at Limehouse Aid we are organising weekly wellbeing walking groups starting out from St Katharine's Precinct and often returning form a warm drink at The Yurt Café afterwards. 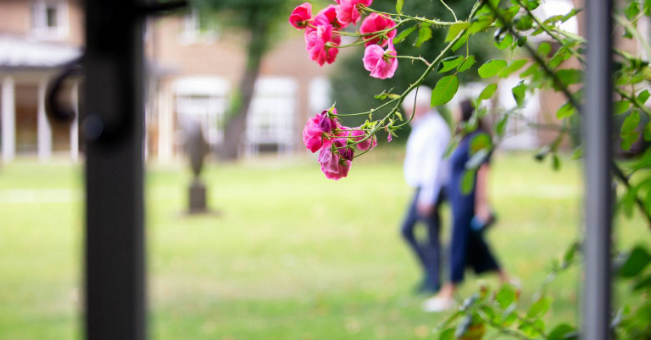 Our arts and music events celebrate creative talent in the local community.

As a creative hub, we encourage and support local artists to exhibit their work and engage with new audiences. Each month we feature the work of a guest artist or art group in the Community Hub. Past collaborations include exhibitions with Poetry in Wood, Bow Haven Art+, Creative Carers’ Collectives, Alice Osborne, Matt Ponting and Kumyoung Kwon.

We regularly host live music concerts on our outdoor stage next to the Yurt Café, featuring local artists such as Jazz musician Raffy Bushman and Juampi Mauro.

COPYRIGHT 2021 The Royal Foundation of St. Katharine | Registered Charity No. 223849